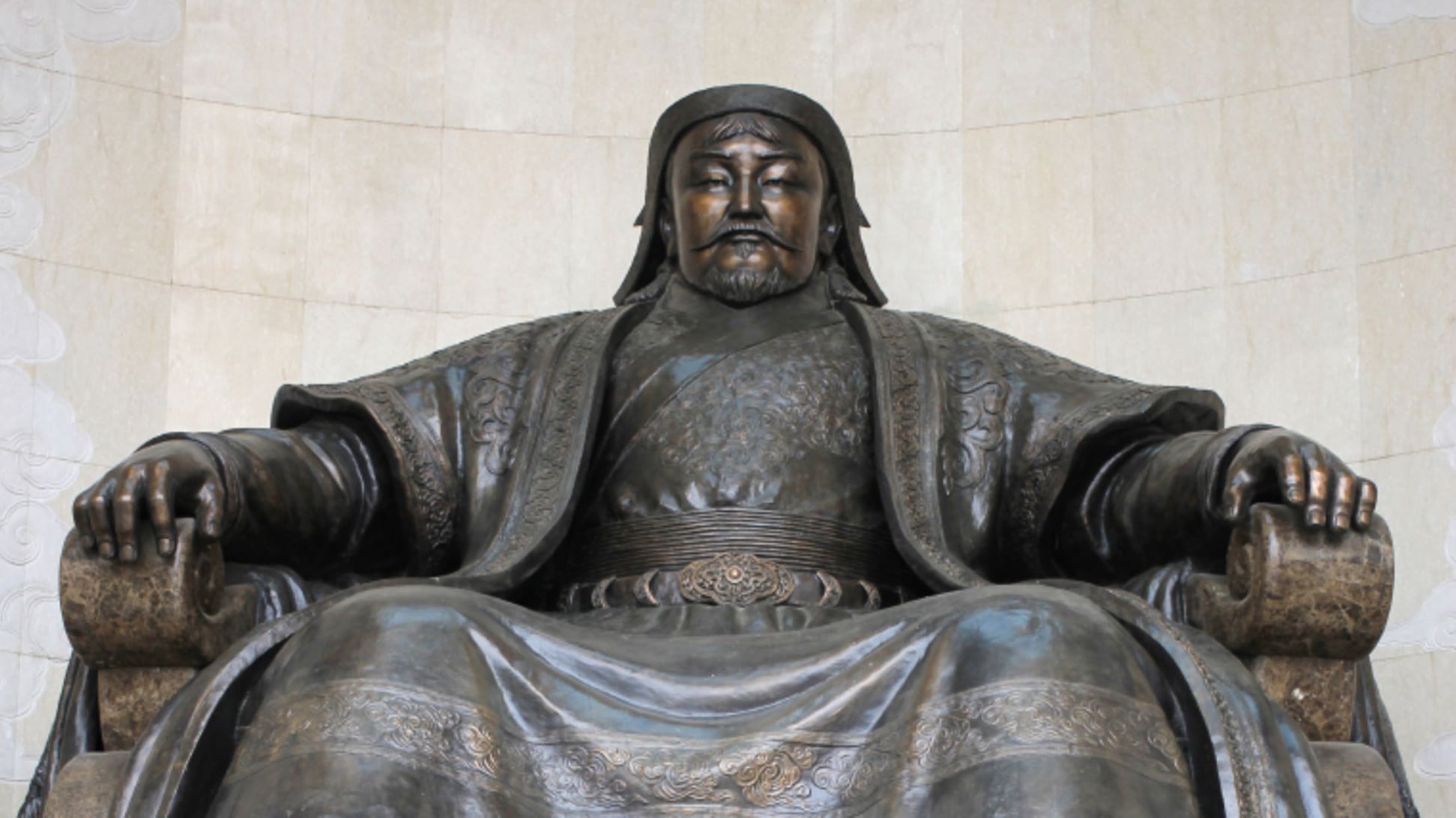 Chapter three opens with the Seven Freaks of the South and Qiu Chuji reaping the painful rewards of their rashness in the previous chapter. Nearly everyone is battered and broken, and Scorched Wood has died.

Justice Duan’s treachery is revealed to everyone and yet no one can get past the idea of losing to the other and the fight nearly starts up all over again. The only thing that keeps them from resuming is the fact that they’re all so beat up already.

Qiu Chuji finally comes up with a solution that is more appealing that everyone beating each other to death. He proposes that he will continue to pursue Charity Bao, and the Seven Freaks will seek out Lily Li. As both women are pregnant, they will each guard the women and raise their children as fierce warriors. In eighteen years, they will meet again at the Garden of the Eight Drunken Immortals and have the two young men fight to determine which of them is truly the master.

(So, everyone was so intent on saving the women at first, and now it’s all about using their kids to prove a point?)

Both parties agree and everyone takes off to find their targets. The story then shifts to Lily Li, being dragged north by Justice Duan. When they finally reach the north, Justice Duan and Lily are pressed into service by the Jin army, carrying supplies for a caravan headed north. Oh, the ignominy.

The Jin army attacks the caravan and provides Lily a distraction enough to escape her captor in the middle of the desert. And I guess just like that, Justice Duan is out of the picture? Lily collapses in a ditch, wakes up to find that she’s given birth (convenient) and cuddles her baby (Guo Jing). She gets up and grits her teeth, and does the survivalist thing for a bit until she meets some kindly nomads. The nomads set Lily up with some supplies, allowing her to make a life for herself and her son on the Mongolian steppe.

The rest of the chapter introduces the Mongolians, under the command of the Great Khan Temujin, who will eventually become Genghis Khan. Guo Jing, a young boy now, notices a far off battle one day while he is tending his sheep.
The Mongols are being attacked by a force with superior numbers. Temujin’s forces take a beating until he springs his trap, enclosing his enemy and obliterating their troops. The enemy general manages to flee on horseback.

The enemy general, Jebe, finds his way to the small encampment where Lily lives with her son. Lily is away at the market, so little Guo Jing greets the wounded general and treats him with kindness, offering food and water. The Mongol forces soon arrive and Guo Jing offers to hide Jebe. Even when beaten by the Mongols, Guo Jing will not tell them where Jebe is hiding. Only when they threaten to kill Guo Jing does Jebe reveal himself, in order to spare the boy’s life.

Jebe manages to argue for a battle of honor, rather than outright execution, and uses his superior skills in bowmanship to impress the Khan Temujin. Of course, this Makes Them All Sworn Brothers For Life, and Temujin takes Jebe in. Guo Jing has also impressed Temujin, and he and his mother join Temujin’s tribe.

The chapter closes with an envoy from the Jin arriving to bestow titles upon Temujin for his accomplishments. One of the envoys is none other than Wanyan Honglie (remember him?). As this is quite a bit of a flash forward, Charity Bao is not with him, and I think in the next few chapters we’ll see what happened there.

The Jin envoys are here to praise the Mongols, but also to assess them, to see if they would be dangerous. And of course, it only takes one battle observed by the Jin for Honglie to determine that Temujin would be a dire threat to the Jin, should he manage to unite the disparate tribes of Mongolia.

So, definitely getting closer to the meat of the ‘real’ story here. I’m looking forward to what I’m expecting to be some description of how each boy is trained differently under their respective masters.

Another artifact of the time is all the head hopping. We went from Guo Jing’s observation of the battle, right into Temujin’s head and all his knowledge of the fight. A little distracting, but not a deal breaker.

How are you all liking this so far? I will admit, it’s a bit of a slog, but I feel like things are picking up (oh so slowly). 😊 Don’t forget that if you want to catch up on all the chapters so far (we’re up to chapter two in the next book as of 8/23/21) you can find us on Facebook.