A friend recommended The Epic Crush of Genie Lo to me and though I don’t read a lot of middle grade fiction, I delighted that I had purchased this debut novel by F.C. Yee. My cover actually looks like this one since I bought the hardback. I love the classic three-point superhero pose in this…

When the Monkey King Meets Avatar the Last Airbender

So today I learned from interview with author Piper Drake about the Korean manwha Full House. Apparently Full House was so popular in the 90’s that it spawned manga/anime and a series of remakes. Goodreads can be a scary place for authors but in this case it was very informative since I was thinking about…

My co-author and I often research monsters of Asian origin. We like to call it “Monday Monster” in our FB Group for Fans of Asian Urban Fantasy. I also like to eat so I stalk chefs on Instagram for our Friday Food segment. Often it’s something fun like Korean street food or something like Mapo…

Asian Monster – How Delicious Would Namazu Be?

Julia and I are beyond excited the bring you the finish to Lt. Camila Alvarez’s struggles with the Union Wolves against the invading Ringheads. We had a blast writing it and we hope you get as much enjoyment from the read!

Just a little tease for ya. Here’s a little bit of the upcoming audio book for Cold War: Alien Storm, coming later this month!

Julia and I have been hard at work, getting Alien Storm ready to go later this month!

What’s Alien Storm? It’s our collected edition that brings together Alien Incursion, Alien Siege, and Alien Strike into one fantastic volume with a brand new cover by Holly Heisey! Check it out!

Cold War: Alien Storm will go live on August 30! And not just the e-book, but in print and audio as well. We got fantastic narration from Luke Daniels and Khristine Hvam.

But wait, there’s more! Not only are we hard at work getting this ready to go live, but we’re also plowing through the sequel, which will be released in early November. Check back for updates on the next book!

I can’t believe how good this is! 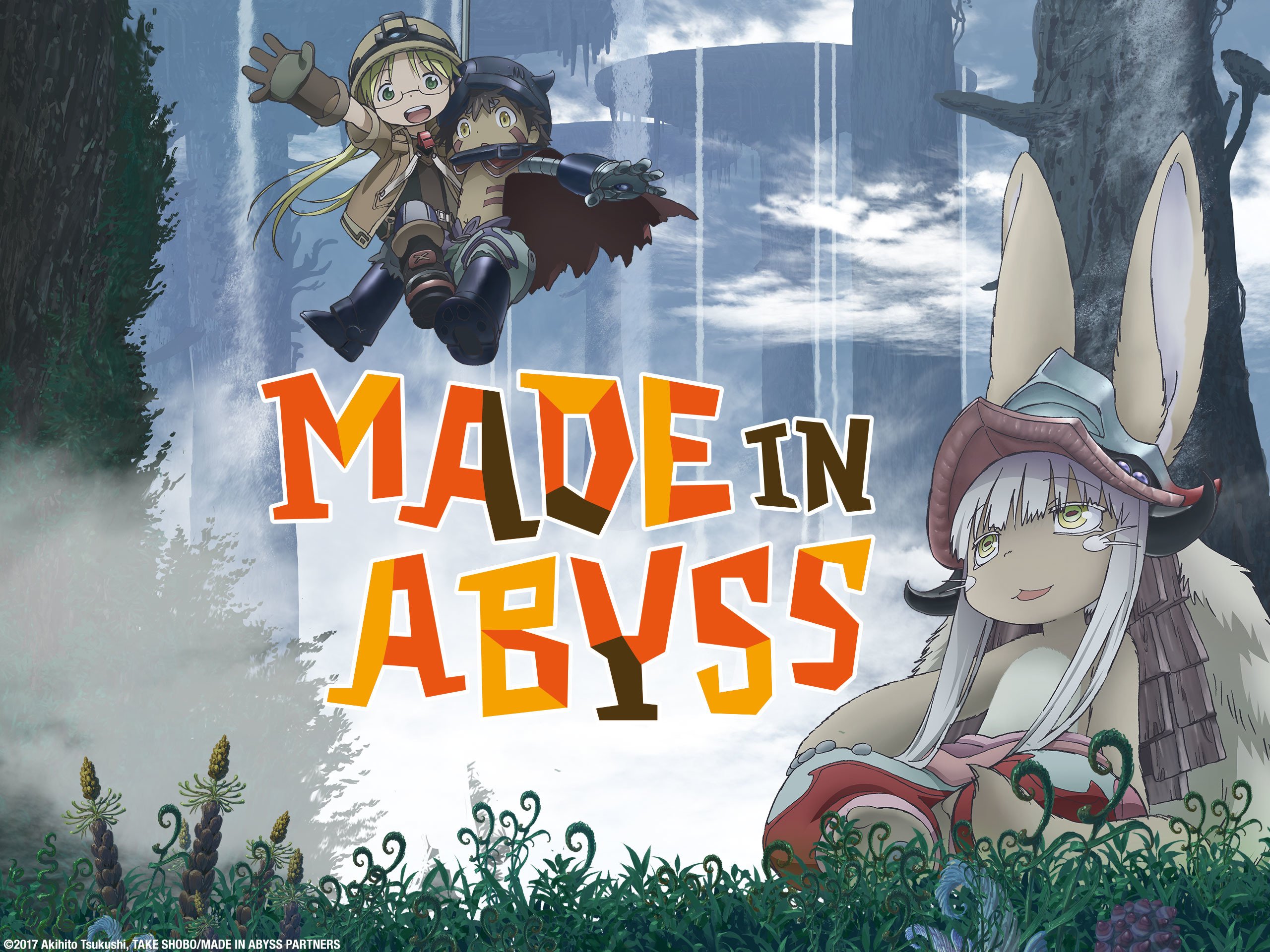 Don’t let the cutesy visuals throw you off. This is not a show for kiddies. I just finished watching Season 1 on Amazon Prime, and I’m digging into the manga as we speak!

The story centers around Riko, an aspiring cave-raider, and Reg, a robot boy who has lost his memory. The titular Abyss is a massive hole in the center of an island. No one has been to the bottom, and generations of explorers have tested their mettle against the trials found within it. Riko burns to reach the bottom of the Abyss and hopefully find her mother.

The world building is astonishing. The anime drips with lush visuals of the interior of the Abyss – strange plant and animal life; an upside-down forest; mysterious relics of unknown origin and powers. My co-author Julia likes to talk about ‘mystery boxes’ we leave to tantalize the readers. Well this story is rife with them, each one of them egging you on to dive deeper into the Abyss.

Getting back to the world building. The city around the Abyss grew up in the margins of the island, perched on the edge of a bottomless pit. Needless to say, space is at something of a premium. Look at this!

Behold the power of showing vs. telling. The classroom is vertical! Look at those rope ladders! (It’s been a while since any story has made me so happy!) ‘

Again, Made in Abyss is definitely not a show for kids, despite the cute character designs. (Without too much spoiling, I think I can mention elective amputation, mercy killing, and robot penises.) Please give it a look if you’ve got a free half-hour to kill, I think you’ll find the story incredibly layered and engaging.

and The Name of the Wind

. This year I finally found Six of Crows

on audio book, and I may have tried to drive the long way around to work to get through it faster.

In Six of Crows, Kaz Brekker, thief extraordinaire of Ketterdam, leads us through a serpentine heist plot set in a gritty criminal underworld ruled by greed and profit (truly, they have a literal God of Commerce.) Is Kaz a thief with a heart of gold? (Spoilers!)

He’s horribly broken, his emotional makeup riddled with scars from his first experiences as a helpless podge on the dirty streets of Ketterdam. Within a short time of entering the city, Kaz and his older brother are bilked of their entire inheritance and left utterly bereft and homeless. Kaz sees his brother crumble under the crushing realization that they have lost everything. At the same time, a terrifying plague lays the city low, stacking the dead like firewood in the streets. Sickened by the spreading plague, Kaz finds himself piled onto a barge of bodies, pinned next to the lifeless body of his brother.

This, my friends, is what it means to turn the dial up to eleven.

Kaz returns to Ketterdam, his fractured psyche patched together with equal parts rage and a burning desire for revenge. It’s his devastating origin that makes Kaz such a great character for me.

He surrounds himself with a clutch of thieves, each one broken in his or her own way and together they form a family of sorts. You want Kaz to heal, to truly enjoy the camaraderie and love of his new family, but he’s had to mortgage so much of his own humanity just to get here. Every so often, Kaz shows the barest glint of his previous humanity, just enough to keep you hoping, before smoothing a thick layer of scar tissue over it and hiding it again from the world.

“Suffering is like anything else – live with it long enough,
you learn to like the taste.”
– Kaz Brekker

I’m nearly done with this duology, but tantalizing hints have been dropped about the previous stories, and I look forward to digging into the rest of Bardugo’s Grishaverse.

It’s up! Cold War: Alien Siege, the second book in our Cold War trilogy is now available on Amazon and Kindle Unlimited!

Dani Clode, a graduate student at London’s Royal College of Art has designed a prosthesis meant to augment, rather than replace a body part. Take a look:

And of course, it immediately makes me think of these guys:

Because the xenomorph is a great example of augmentation. Two thumbs on each hand, an extendible secondary jaw, the prehensile tail. Man, it’s just the complete package.