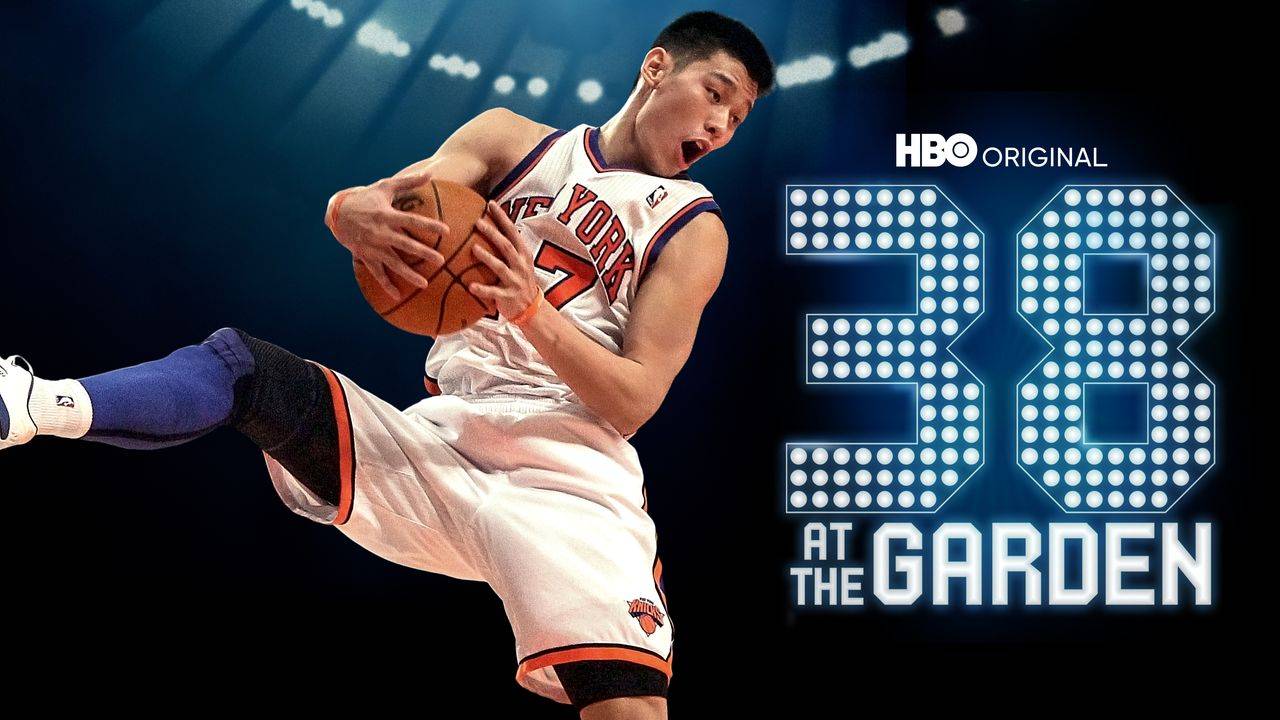 Something a little different this week. I actually went to an amazing writing conference last week, and I was planning to blog about that this week, but then this showed up in my feed and derailed my brain.

Don’t worry, I’ll talk about the writing seminar next time.

But in case your sports bone is even less functional than mine, Jeremy Lin is the first Taiwanese-American to play in the NBA and he had an amazing run of games in the 2012 season where he became the center of a cultural phenomenon. As I said, my sports acumen is less than stellar, and while I knew something was happening in the NBA, I wasn’t paying close attention in the moment. Maybe because I wasn’t big on watching basketball, and also because I live on the west coast, and Lin played for the New York Knicks. Nothing against the Knicks, but I tend to gravitate to California teams when I do watch sports.

Anyway, 38 at the Garden, a short documentary about Jeremy Lin’s rise to prominence, was mentioned on my Twitter feed and I went and found it on HBO Max.

Seriously. I watched it twice in one day.

On the surface, it’s a thrilling basketball Cinderella story with sizzling highlights. We get Jeremy’s story from high school phenom in northern California to his struggles and eventual success in the NBA.

But it’s also a story of a son of Asian-American immigrants, which resonated intensely with me, and spoke to a lot of my experience of growing up in ways that I hadn’t been able to accurately verbalize before this. Yeah, like I said, it hit me hard enough to watch it twice. If you’ve got a free 38 minutes some time, this is a great use of your time.

And then if you want more, there’s a great interview with the director, Frank Chi, on the They Call Us Bruce podcast. Click here for the podcast.