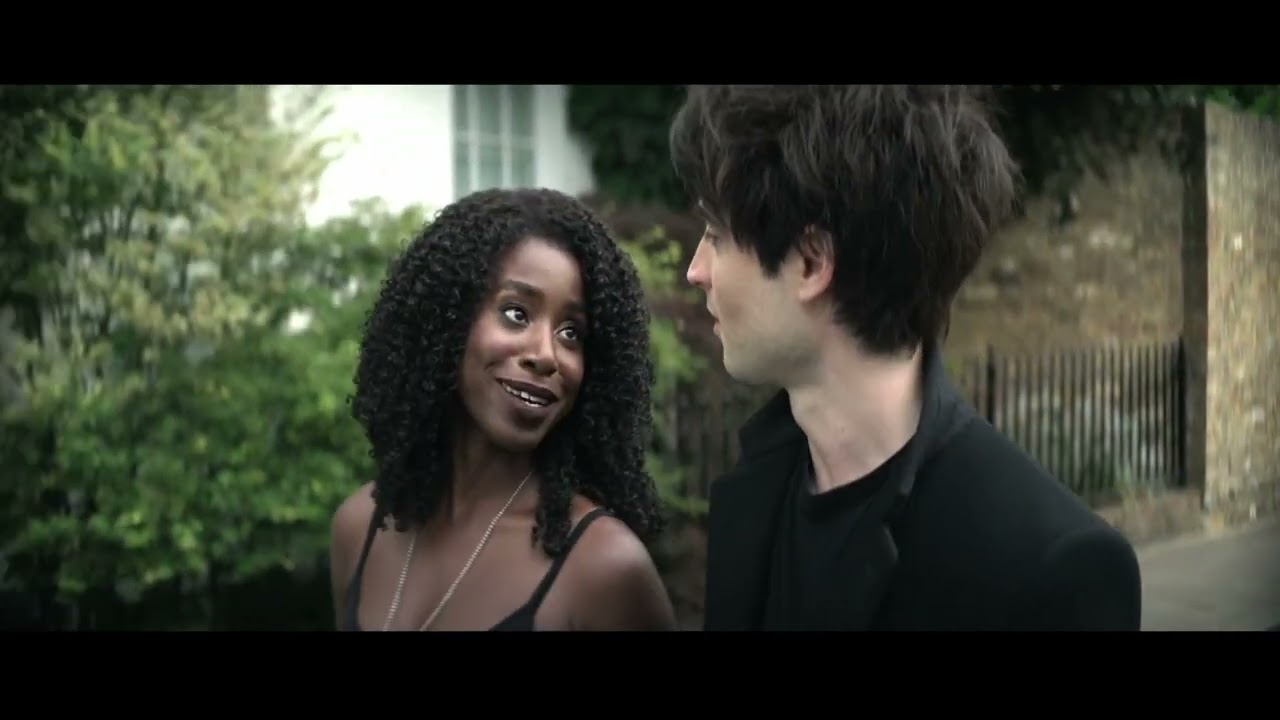 If you aren’t watching The Sandman on Netflix yet…well, why not? It. Is. Amazing!

I own the entire run of Sandman in trade paperbacks (not savvy enough to have collected them as monthlies), and while I love the entire run, there are a few storylines that (for whatever reason) resonate with me and have remained with me long after reading.

Midway through the first run of books we are introduced to Dream’s elder sister, Death, a surprisingly upbeat and cheerful incarnation despite her grim line of work. Death is easily one of my favorite characters from the Sandman universe, and I did manage to collect all the Death limited series, all of which are safely stored away for now.

Let’s get this out of the way now: the casting choice for Death is great. It works. Kirby Howell-Baptiste slips into Death’s skin seamlessly and becomes the winged personification of the ends of our mortal lives. I’m very familiar with how Death was depicted in the comics and I completely lost track of that about a microsecond after Baptiste appeared on screen.

I loved this particular story from the comics. A slice of life story that let us peek into the lives of the Endless as Dream wrestled with his own connection to humanity and his reason for being. Once again the Netflix show managed to absolutely nail the tone of the books. Death’s calm and uplifting view of her duties, and the subtle sister/brother tension between Death and Dream. It was fantastic. I held off on watching this episode because I was convinced it would be amazing, and I knew I would only get one chance to watch it for the first time.

Imagine my surprise when the Death storyline finished up (too!) quickly and Dream moves on without his sister.

I was giddy, because they had already hinted at my other favorite storyline, and then leave Dream standing in front of a dilapidated tavern.

Hob Gadling! As I said, another of my favorite storylines. I don’t remember where this sits exactly in the books, but I do know it isn’t so early. But this is perfect, and another example of an expertly crafted adaptation, because the arc with Hob dovetails so well with Dream’s quest for his purpose and his reconnection with humanity.

Oh my goodness, getting the Hob Gadling story right after The Sound of Her Wings was like finding another cheeseburger in the to-go bag! Dream and Death first meet Gadling in the late 14th century in the Tavern of the White Horse. Hob has decided that death is a mug’s game, and he chooses NOT to die, because there is so much to live for. Dream is amused, and believes that Hob will gladly welcome death after a century of human drudgery. Death promises not to take Hob Gadling, and Dream and Hob agree to meet every hundred years in that same tavern, so Hob can tell Dream what immortality is like.

Of course, this is Dream’s way of getting someone else to stand in his shoes, right? So the two of them meet every hundred years, and Hob goes from disbelief, to making a name and fortune for himself, losing it, and all the way back again. Along the way Hob and Dream develop a tentative camaraderie that is nearly wrecked when Hob dares to suggest that Dream enjoys their meetings because he’s lonely and needs a friend.

In the end, Dream rejoins Hob at their meeting place and affirms their friendship because deep down, Dream is a good guy, even if he is a bit of a cold-hearted ass on the outside. Happy tears.

Hob makes another appearance much later in the series, and I hope hope hope they find a way to work that in, because it’s just the icing on the cake to the end of the series for me.

What about you? If you’ve read them, what’s your favorite arc from the comics, and which do you most want to see on screen? If you haven’t read the comics, are you enjoying the show? Drop a comment below and let me know!