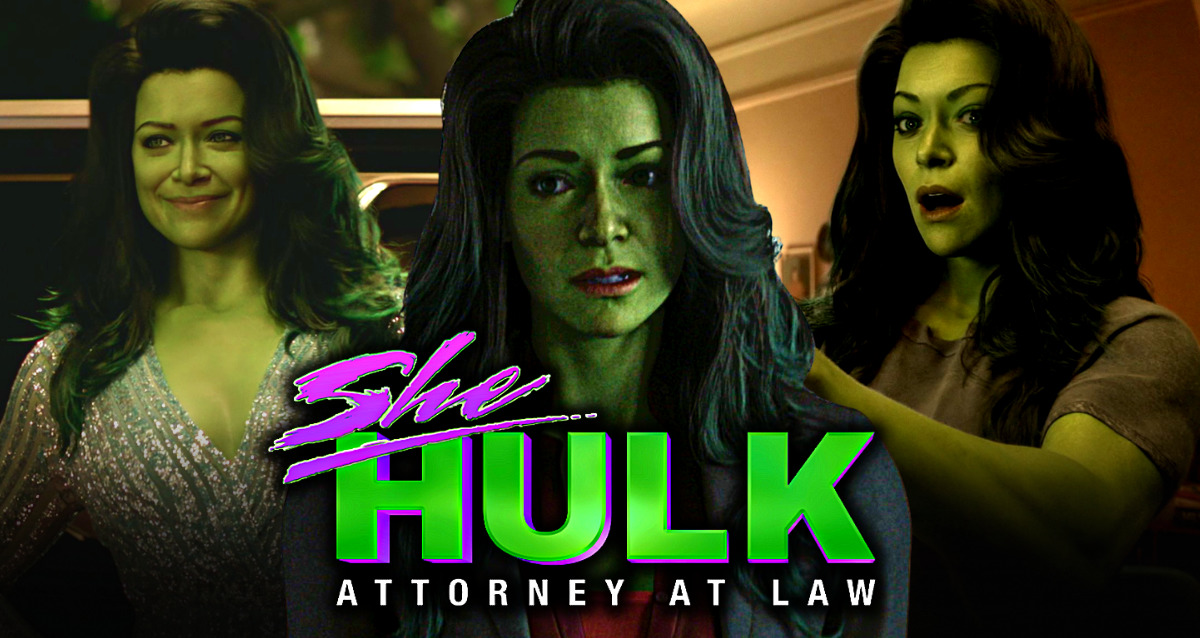 I was going to write a year-end wrap up post this weekend, but even with as busy as December will be for me (more on that much later) I’m reasonably sure I can squeeze out another blog next week.

Which leaves me just enough time to rave– er, rant, about the most recent Disney+ series I finished, She Hulk: Attorney at Law.

Warning: many spoilers ahead!

Gah. Where do I even begin?

Let’s start at the beginning. The first two episodes were more than a little shaky. And, clearly, the tone is wildly different from the other MCU series that I’ve watched (Wandavision, Falcon and the Winter Soldier). But, it’s a new series, and a new IP, so I could forgive a little heavy handedness in the opening, a concession to getting a wider audience on board with a character they may have only been minimally aware of.

And of course, as a D+ venture, of course the CGI wasn’t all there, but hey, for TV, it was okay, right?

The fourth wall breaking was fine, really. I’m glad they did it right up front, and set the expectation early. After two episodes I reasoned that if I was okay with Deadpool talking directly to me, then I should give She Hulk the same leeway.

So after four episodes, and a few not-unreasonable guest appearances, I was in. I was ready to enjoy the rest of the season of this quirky, humorous, self-aware, hybrid superhero/law procedural, drama/sitcom.

In the middle of the season (in retrospect, this was the peak), I found myself comparing She Hulk to (how very appropriate for my timing) Thanksgiving dinner.

Stay with me here.

She Hulk is the ‘star’ of the show. But, she’s this mousy lawyer who doesn’t want the trappings of superhero-dom, even as she sometimes dips her toes into it. She spends the whole series trying to find some kind of a middle ground for her two personas after she’s outed publicly. Frankly, she was the least interesting/fun character for me in the whole show. And by the end, they never really give her arc the time it deserves. Not unlike the turkey at Thanksgiving, which can be (let’s be real) boring, dry, and only edible with copious amounts of gravy, mashed, and cranberry.

Like Thanksgiving dinner, the real star (for me) are the side dishes. Stuffing with prosciutto and porcinis. Roasted herbed potatoes. Candied butternut squash. All the side characters in She Hulk stole the show in EVERY SCENE they showed up in. That had to have been some kind of a red flag for the producers of this show. And if they didn’t see this, then…I don’t know. But they should have seen it.

“Madisynn is with two N’s, one Y, but it’s not where you think.“

The best thing they did with this show was to bring in Daredevil and start something between Jennifer and Matt. That was the best story arc and they could have kept building on it, but instead they went with their ridiculously meta, everyone in the pool, deus ex machina ending. And for a show that was so clearly aware of itself, to then fall on its face in such egregious fashion… Ugh.